We work within the framework of modern
Bio-Psycho-Social approach to health and development.
Important for us as a physical condition
mental abilities and their development,
so are the psychological components of health,
such as: interest in life, motivation,
support, joy, communication, expression of emotions,
self control 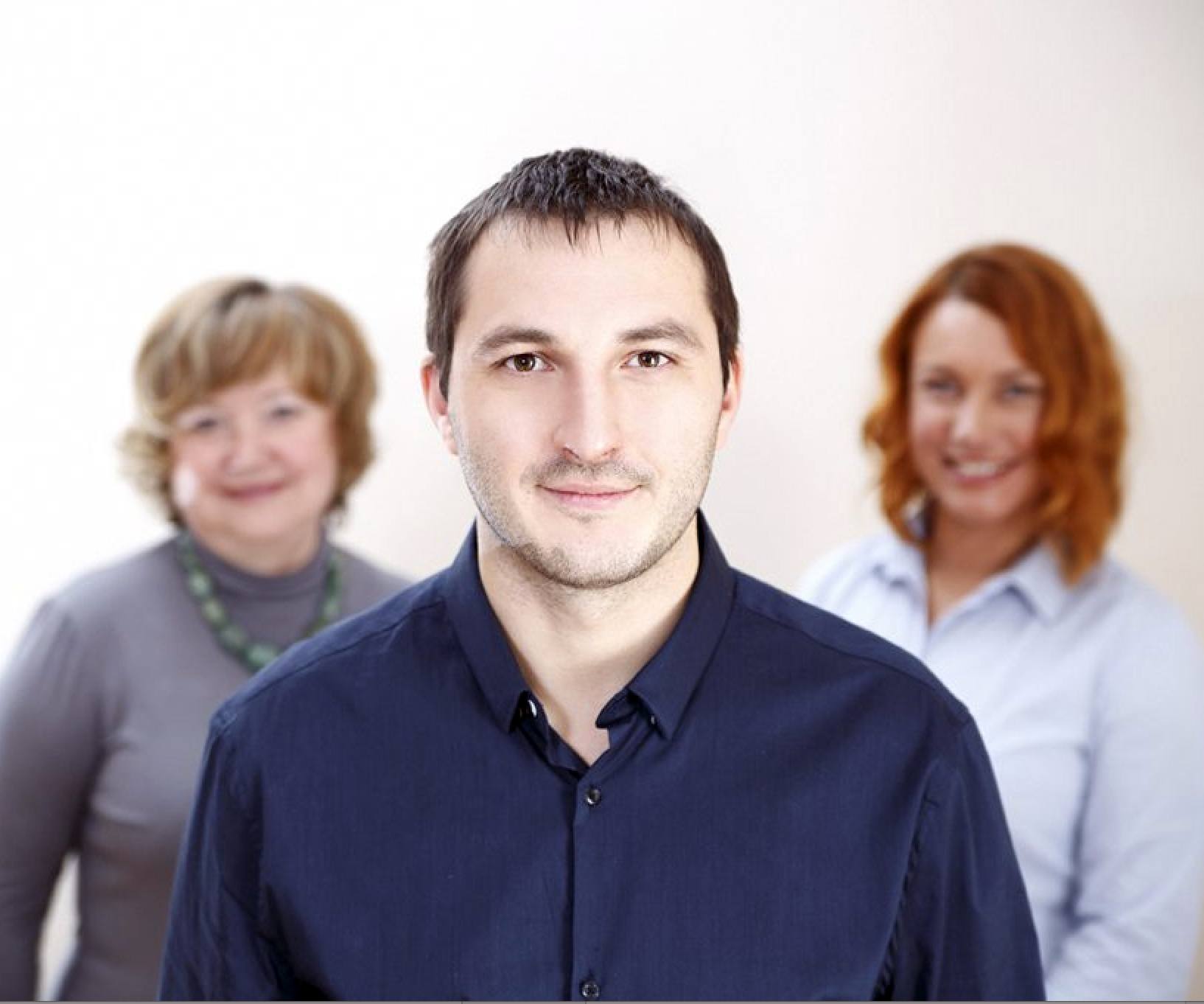 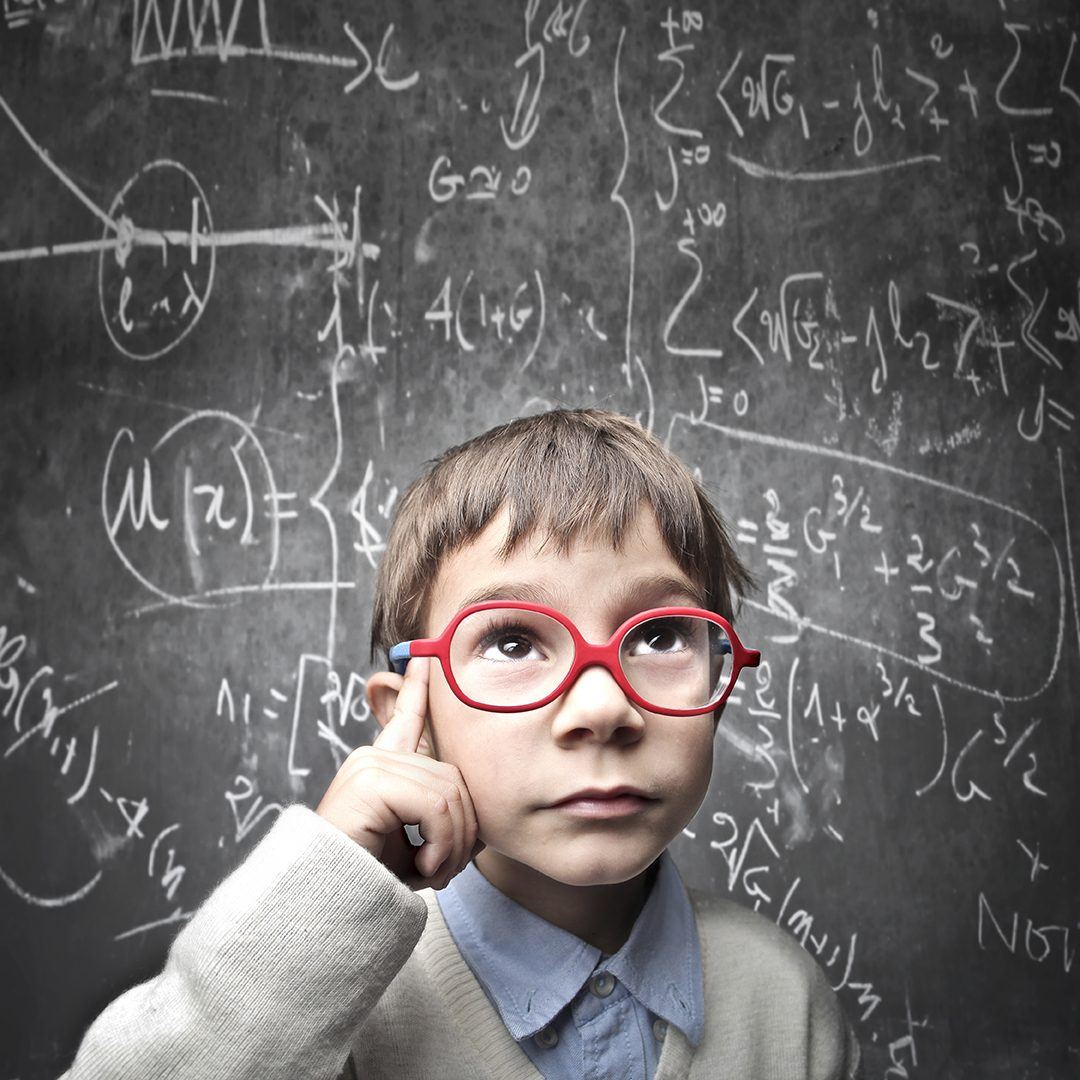 The idea of ​​creating the center came in 2008. In 2010 we made our first Summer Camp and released the first TURUS! In 2015, we had a cartoon studio for children, and later a photo workshop and a full-fledged movie studio, where children learn not only to control the technique, but also learn the basics of drama, acting, production of light and sound.

We actively cooperate with some schools and kindergartens, as well as provide psychological support, training and support to some companies and organizations. We participate in charity and educational work.

We are open to cooperation and are looking for colleagues – experts!

Our concept is the scientific nature of the methods, practicality, efficiency and health (mental, psychological and physical), honesty, openness and mutual respect.

If you accept it, then you will like it with us!

The main task of our center is the development of the family and the child, as individuals in it.

Our programs are aimed at: 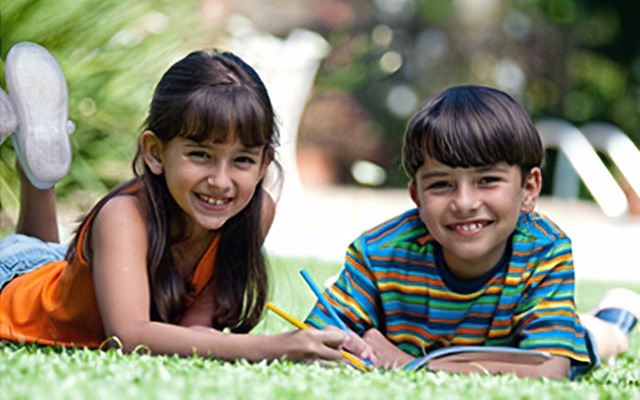 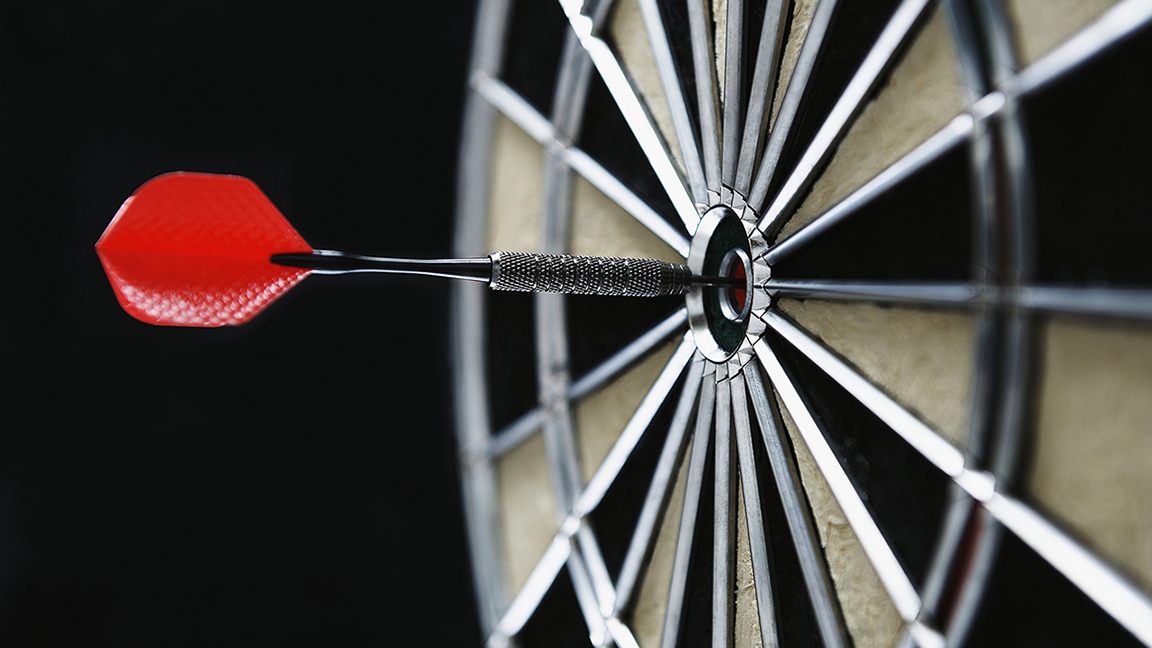 The current focus of our work is now the TURUS-PLUS program for children and adults. These are the Body Exercises of the Development of Mental Abilities, plus the psychological support of you and your child in the program, which gives effective results.

A child develops in a society in some environment
and our specialists will help you to make this environment conducive, developing, and for your child to realize his or her abilities in cooperation, team, to self-determine, to become a person.

The goal of our work is not only to teach a child to do something, as practice shows, to be able to do little, it is also important to realize it in life!

Our work is directed not so much at the theoretical aspect of knowledge, as at their practical application. Therefore, our programs involve the implementation
knowledge in life, gaining experience.

Creating a skill requires a lot of repetition, independent work after theory and action on the model. Children and parents have the opportunity to discuss independent work, realize mistakes and victories, share experiences. Our task is specific changes in life, communication, study, behavior, creativity … 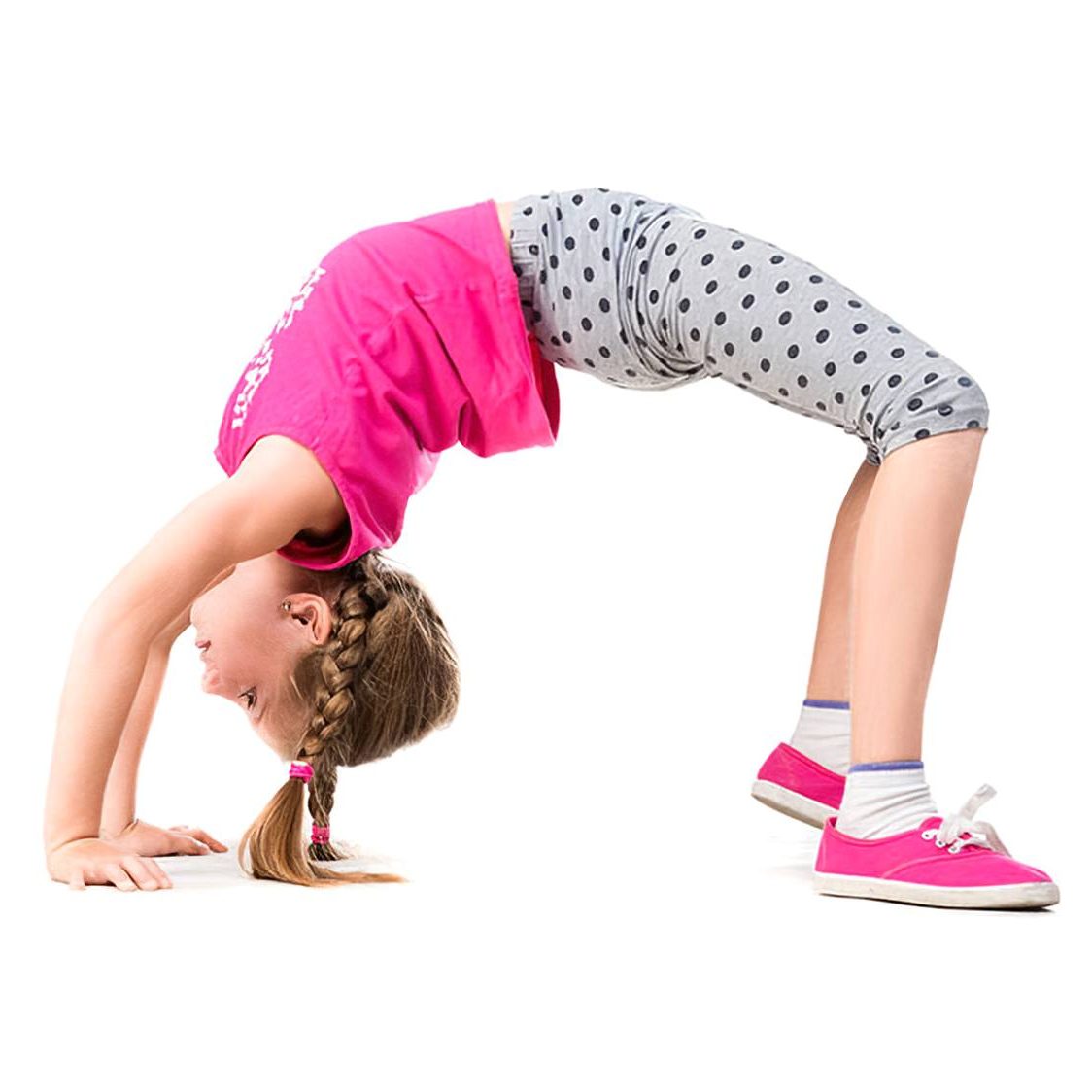 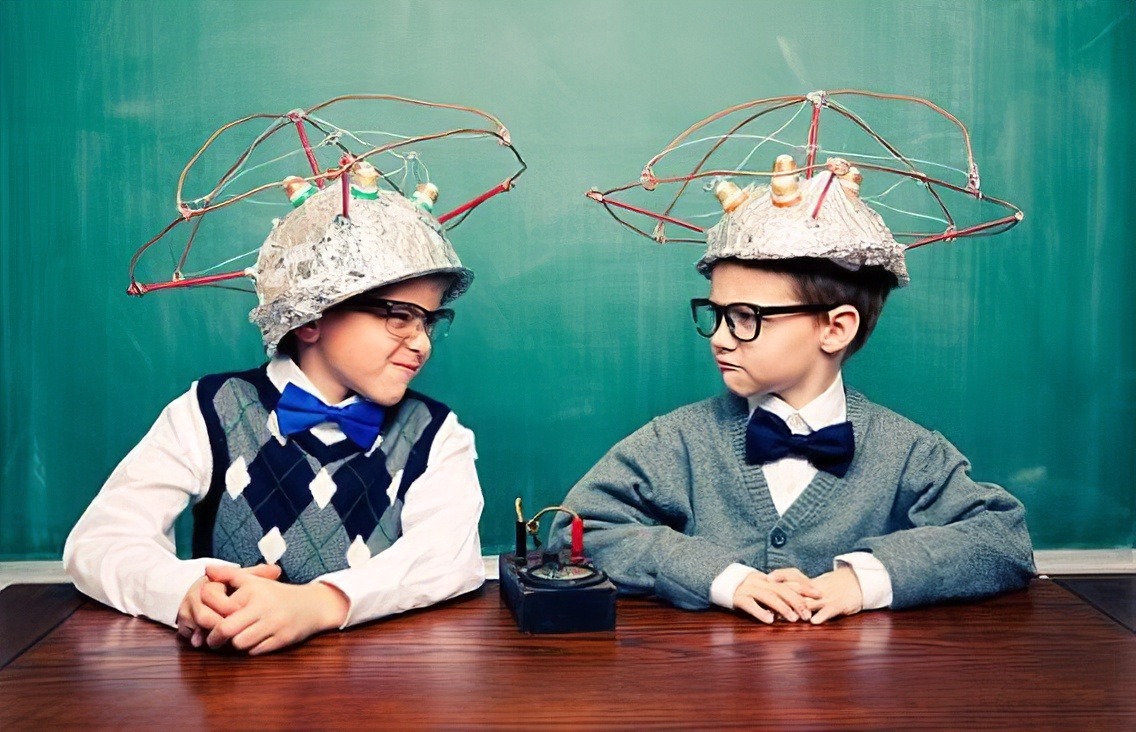 We offer correctional and developmental programs for children and adults. You can develop all kinds of attention, self-control, arbitrariness, thinking, memory and much more in the program TURUS +